PDT’s corporate team is delighted to have advised US- based Flagship Food Group on the recent sale of Flagship Europe Limited to OSI Group. 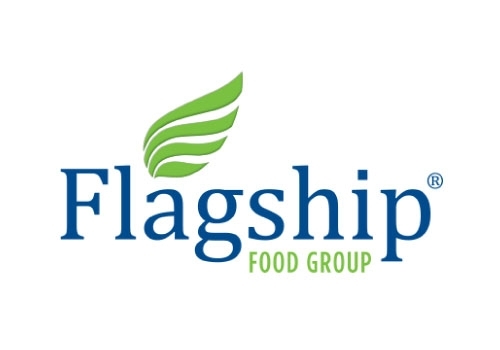 "As always, PDT stepped up to the plate for what was without any doubt our most complex transaction in the 10 years we have worked together. With 10 different sets of lawyers based in various different parts of the world working on this transaction, PDT worked in their normal professional & energetic manner to ensure a speedy conclusion whilst always looking after our interests. They did an outstanding job."

OSI Group is a multi-billion dollar food manufacturing company with production facilities in the Americas, Europe and Asia. OSI have commented that the acquisition of Flagship Europe “brings together two businesses that share the same vision of developing, sourcing, manufacturing and distributing a diverse range of high quality food products to their customers.”

In a period spanning almost 10 years, this is the latest in a series of transactions in which PDT have assisted Russell Maddock and his highly talented team of managers.

We initially met Russell in 2006 and acted for him in the Management Buy Out/In of Atlantic Foods. At that time, Atlantic Foods had no manufacturing capability and a limited product base. To address this, Oasis Foods and its manufacturing facility in High Wycombe was acquired In 2010 and, following the acquisition of Atlantic Foods by Flagship in 2013, the number of product categories was further extended by the acquisition of award winning Oliver James Foods and Proper Pies in 2015. The business was by now a highly regarded supplier to the UK foodservice market with an extensive range of products across a number of categories including frozen poultry, sous-vide products, pies, mayonnaise, sauces and dressings. The “buy-and-build” strategy continued into 2016 when Flagship Europe sought to extend its presence in the Food To Go sector by acquiring Calder Foods, a highly respected supplier of sandwich fillings, marinades, sauces, mayonnaise and dips. The turnover of Flagship Europe now exceeds £140million, employing 350 staff across five sites in the UK.

Commenting on the transaction, Flagship Europe CEO, Russell Maddock, said: “The acquisition is another exciting and progressive development for Flagship Europe. The increased resources that will become available to us, along with the access to new clients and global markets as part of the OSI Group, will strengthen our position in the marketplace, improve our proposition and open up new opportunities that will enable us to serve our customers better and support our already successful business.”

Noel Ruddy, Head of Corporate at PDT, said, “This deal is a fantastic result for both Flagship Food Group and for all of us who have been on this journey with Russell and his team. Coming so soon after the Calder acquisition, they deserve a huge amount of credit for all the hard work and effort they put in to helping us get this deal over the line before the Christmas break. We are delighted for them and wish them every success as part of the OSI family.”

Rebecca Glazebrook, who led the corporate team, said, “As the buyer and seller were both US based companies, a collaborative proactive approach needed to be taken to pull together numerous legal teams and other advisers in the UK and the US. Our experienced team worked to provide seamless advice to deal with the various complexities and challenges which arose and to meet the timetable which the parties desired. I am sure that the business will continue to go from strength to strength with Russell and the superb management team at the helm.” 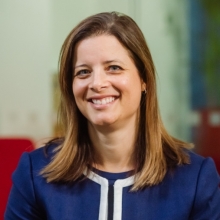