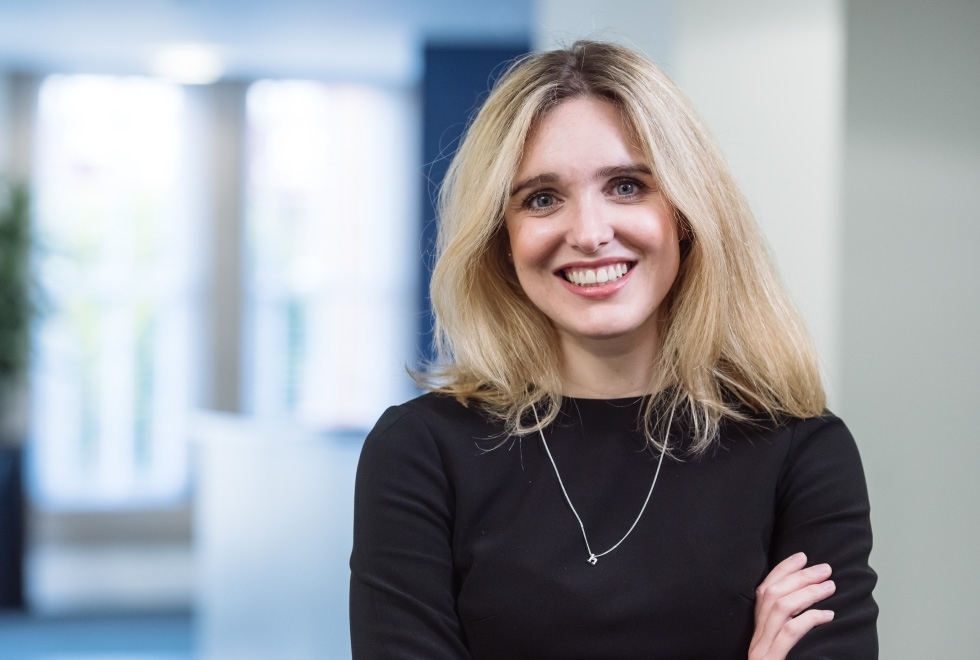 Holly is a shining example of what makes PDT different. Proactive, engaging and bright, she has a thirst for learning and a drive for improvement meaning she goes that extra step which makes a big difference to a client.

Holly acts in the sale and purchase of businesses in the healthcare sector, and also deals with all associated real estate matters, which include lease assignments, new leases and freehold commercial property acquisitions. Holly also deals with secured lending matters, acting for banks on transactions in the healthcare and charitable sectors. Holly works more generally in the team too, assisting on various commercial property matters including lease work and on deals in the residential development sector.

A self-confessed lover of the ‘to do list’ and her daily planner (which she couldn’t live without!) Holly is organised inside and outside of work. In July 2019 Holly was elected to the Law Society Council for a four year term as Council Member for Outer Sussex, representing members of the legal profession across the south coast from Hastings to Chichester.

Outside of work Holly is a keen reader and is currently writing a novel. 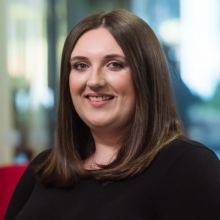 What our clients say about Holly:

"I would like to affirm that my experience of having PDT and more specifically Holly Goacher dealing with requirements pertaining to the attempted sale of my dental practice was excellent . I found the manner in which Ms Goacher handled the process totally professional, very efficient and effective . Any problems that came up were dealt by her in an intelligent, thoughtful and prompt manner. Very importantly she always made me feel that she truly ‘cared’ about doing her best for me . I felt confident and in a ‘safe pair of hands’. Finally , Holly was up front about the fees , which seemed reasonable and appropriate with no ‘surprises’. My rating would be ‘five stars’."

"Holly Goacher of PDT lawyers was instrumental in helping me sell my dental practice. I found her to be very professional and thorough in helping things move forward to completion. She is extremely knowledgeable in her field and was able to navigate some potential pit falls very satisfactorily. Holly is very approachable and I have been very happy with dealing with her , I would highly recommend PDT lawyers to anyone buying or selling a dental practice."

PDT Solicitors advise CAF Bank on significant lending deal to a charity supporting homelessness in England. The loan will support the delivery of a hostel and additional accommodation, having a fundamental impact on lives.
View more

New Year, New Focus on the Healthcare Sector. James Clewlow took the opportunity to catch up with key professionals in the Healthcare sector and starts by linking up with Jennifer Scott on her promotion to national Head of Healthcare
View more

Buy. Sell. Grow. We advise on all aspects of commercial property, construction and planning law and have a solid history of helping clients structure, negotiate, and close commercial real estate transactions.
View more

Increasingly the housing sector needs to adopt and operate as a commercial entity, and we bring commercial solutions as well as practical advice
View more

Build Your Personal Brand Seminar hosted by PDT Future Leaders. After the success of our last event we decided to focus the discussions at our next event on our personal brands and building these through networking and social media.
View more

PDT Solicitors advise on the sale of Savemain Pharmacy. Anand Chavda, who recently sold his pharmacy business in Islington during the Coronavirus pandemic, shows us how community pharmacy continues to be resilient
View more

You have decided to sell your pharmacy business or you have a found a pharmacy you want to buy. You have agreed a price and appointed lawyers and accountants to help you with the process. What happens next?
View more

Essential Steps when Buying or Selling a Pharmacy. You have decided to sell your pharmacy business or you have a found a pharmacy you want to buy. You have agreed a price and appointed lawyers and accountants. What happens next?
View more

“It’s Different for Girls” So why am I quoting another 1970s’ pop song? And what has it got to do with a corporate law firm?
View more

Pharmacy Show 2019: Reflecting on the past 20 years working in community pharmacy
View more

Don’t get leisurely about your easements. If you are developing land, or currently own or occupy land that has the benefit of rights to use facilities, this article is for you.
View more

Mind the (Registration) Gap! You may have heard the term ‘the registration gap’, but what does it mean and when will it apply to you?
View more