Financiers and insolvency practitioners making and taking appointments of Administrators will already be familiar with the electronic filing regime in place in the High Court in London.  Under the “electronic working pilot scheme”, filings with the Court must be made electronically, including (in normal circumstances) notices of appointment of administrators. 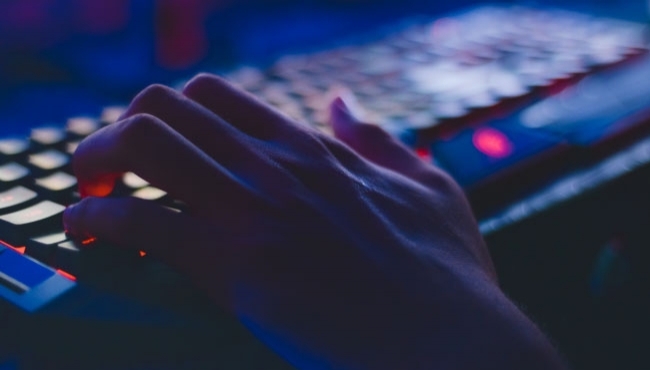 Recent changes to the “Practice Direction” that sets out Court rules for use of the e-filing has created another problem with the system:  the intended scheme under the Insolvency Rules whereby chargeholders, but not insolvent companies or their directors, can file Notices of Appointment out of hours has been reversed, permitting unlimited filing by companies and directors, but restricting the ability of charge-holders to make appointments.

Under paragraph 2.1 of the Practice Direction, filings can and should be made electronically “24 hours a day every day all year round”, unless the filing is a Notice of Appointment by a qualifying floating charge holder, in which case the existing out of hours filing procedures (which involve fax or email) must be used.

Until February of this year, an additional paragraph 8.1 extended this rule to “any filing of a notice of appointment of an administrator outside Court opening hours…” (emphasis added), restricting company and director appointments and meaning that the position under the Insolvency Rules was preserved.

However, with effect from 26 February and following criticism from Mr Justice Barling in a January decision in HMV Ecommerce Limited, paragraph 8.1 has been removed from the Practice Direction.  The result of this is that chargeholder appointments out of Court hours must use the cumbersome out-of-hours filing procedures (including the appointor’s signed statement justifying to the Court the urgency of the out of hours filing), while appointments by the company or its directors can now be e-filed at any time.

Bizarrely, this reverses the position intended under the Insolvency Rules, making it easy for an insolvent company to obtain a moratorium or appoint administrators out of hours, while making it costlier and more difficult for a chargeholder.  Under the Insolvency Rules, the out-of-hours filing procedures of rules 3.20 et seq. are made available only to chargeholders, with the obvious intention that companies and their directors would be able to make appointments only during normal Court counter hours.

Until and unless this is corrected, insolvency practitioners and chargeholders making appointments should bear the following points in mind:

Mr Justice Barling’s January decision in HMV ECommerce Limited provides office holders with some comfort that an inadvertent failure to follow the Practice Direction is not likely to result in an invalid appointment.  However, his decision was made before the removal of paragraph 8.1, and appointors and office holders should be careful to ensure these three rules are followed until or unless further corrections are made to the Practice Direction.

If you have questions about filing notices of appointment and notices of intention or concerns about any recent appointments, please contact a member of our Insolvency Team for advice.