Filing a notice of intention - what are your intentions?

Filing a notice of intention - what are your intentions?

Can directors of an insolvent company safely file multiple Notices of Intention (NOIs) to appoint administrators in order to extend the interim moratorium on creditor action? This question often arises when directors of an insolvent company seek to appoint Administrators, especially in the context of a prepack sale, but are unable to do so within the statutory 10-day period. In 2017, the Court of Appeal gave helpful guidance on this issue. 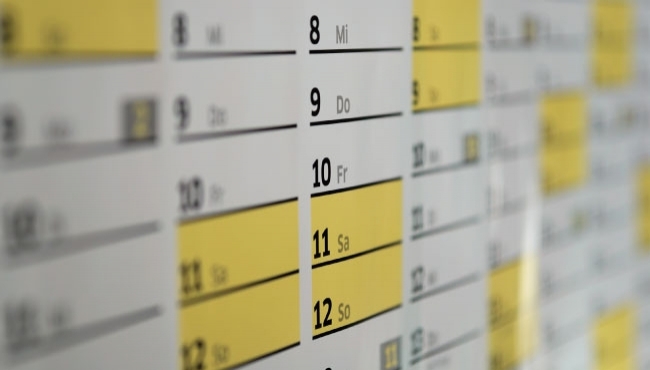 Six days before proceedings were issued, Davis filed a NOI at Court. Pursuant to paragraph 44 of Schedule B1 to the Insolvency Act 1986 (Act), an interim moratorium was created for a period of 10 business days (or until appointment of an administrator) which prevented JCAM from commencing possession proceedings. Following expiry of the first moratorium period, the Company’s director filed a further two NOIs.

In the interim, Davis circulated formal proposals for a Company Voluntary Arrangement (CVA) which sought to bind JCAM in respect of its rent arrears, and a fourth NOI was filed to extend the interim moratorium until after creditors had voted on the CVA.
At this point, JCAM issued an application challenging the fourth NOI as an abuse of process, arguing that Davis did not have a “fixed or settled intention” to appoint an administrator. JCAM’s application was denied by the High Court and an appeal made.

The Courts’ decision turned on paragraph 26(1) of Schedule B1 to the Act, which requires a NOI to be served on relevant chargeholders by anyone who “proposes” to appoint an Administrator. The question for the Courts was whether this requirement had been met by Davis, in the context of multiple NOIs seemingly used to provide cover for a CVA proposal, and where no administrator was ultimately appointed.

The High Court found no abuse of process, reasoning that a person may “propose” to do something without having a settled intention to do so, and therefore denied JCAM’s application.

However, the Court of Appeal disagreed. It found that if “propose” did not mean “intend” in this context then it would not be called a “notice of intention”. The Court was content that when the first three NOIs were filed, the appointment of an Administrator was, at best, merely one of a number of options for Davis. By the time of the fourth NOI, it was clear that an Administrator would be appointed only if the CVA was rejected. The decision resulted in the final notice of intention being removed from the court file for being invalidly filed, on the basis that the pre-requisite settled intention to appoint was not satisfied.

What are the practical implications of this?

Directors and proposed Administrators will need to give careful consideration to the insolvent company’s position before filing additional notices of intention to extend the interim moratorium.

JCAM v Davis makes clear that a NOI is not appropriate simply to afford the company breathing space to establish what insolvency procedure to use. A NOI is only available where there is a qualifying floating chargeholder with a right to appoint its own administrator and its limited purpose is to give that chargeholder an opportunity to appoint. The interim moratorium accompanying the NOI is there to protect the chargeholder’s right, rather than to forestall action by the general body of creditors. As such, an insolvent company or its directors must have a fixed and settled intention to appoint an administrator when it files a NOI.

Office holders and directors should consider whether the company can evidence a continued, settled intention to appoint administrators when considering an additional NOI. The Court of Appeal has not said that multiple NOIs cannot be used, even with a view to extending the interim moratorium. For example, a company may be negotiating a pre-packaged administration sale or making logistical arrangements for a trading administration. What is clear is that NOIs should not be used unless administration has been decided on – administration cannot merely be a “fallback” option, or one of number of possible routes to a rescue or orderly dissolution.

The risk to directors and office holders if a settled intention to appoint Administrators cannot be shown, is that a creditor can apply to the Court for a declaration that the NOI, and resulting moratorium, is invalid and request leave to continue with any enforcement action.

Take a look at our Insolvency and restructuring page for more information on our services. 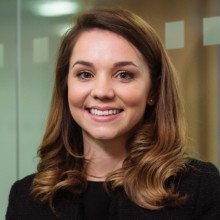 Foreign Acquirers facing greater scrutiny with a huge increase proposed in government intervention in foreign takeovers. New legislation has been proposed which would abolish a threshold related to transactions.
View more

Prior Professional Relationships: “But I was only following your advice…..” A recent case highlights the pitfalls for Insolvency Practitioners in giving pre-appointment advice to a director of an insolvent company.
View more