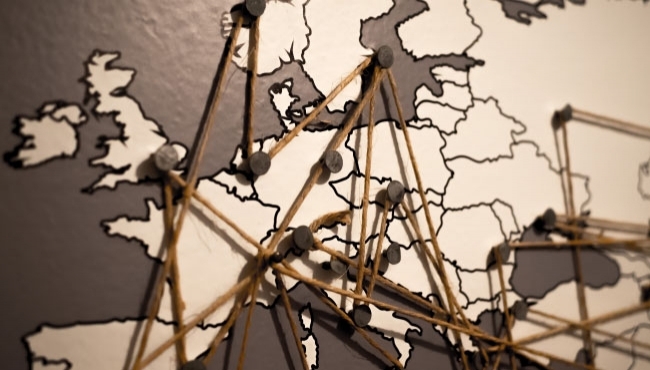 New legislation has been proposed which would abolish a threshold related to transactions with potential national security implications. The current legislation, derived from the Enterprise Act 2002, means that the Government will look at deals which are seen as a threat to national security, competition or media plurality.

Previously there was a threshold of £70m for the value of any deal that the Government would look at with the aim of stopping any high-profile deals relating to defence contractors, aviation interests or nuclear infrastructure.

The new proposals suggest a complete removal of any thresholds in relation to national security matters which could potentially lead to a new era of government oversight of any corporate activity which could be seen to threaten UK national interests.

At present the Government reviews around one deal a year but under the new proposals it expects to get around 200 notifications of which it would expect to call in around a quarter of the these for detailed scrutiny.

Part of the reason for these changes is a realisation that a threat to national security no longer needs to come from the more traditional routes and that smaller companies which are seen as vital to the development of the UK’s financial and commercial defence systems, are also worthy of being protected.

As a firm we are seeing more and more disposals to foreign buyers and so if this new legislation does come into force, any buyers or sellers of relevant companies or assets will need to consider whether to notify civil servants of a purchase. Under the proposals, buyers and sellers will be under no obligation to notify, but face five years in jail if they are found guilty of infringing the new regime.

If you are considering selling your business to a foreign buyer this could be one of the things that you will have to start considering.

Within the PDT corporate team we act for lots of business owners selling their companies, whether to UK or overseas buyers, if you want to talk to us about selling your company please feel free to get in touch.

PDT’s corporate team is delighted to have advised Yomdel Limited on its acquisition of 360 Perspectives. This was the first acquisition for Yomdel, the pioneer of 24/7 fully managed live chat services in the UK.
View more

EU re-approves State Aid for EMI Schemes. On the 15th May 2018 the European Commission confirmed that it would be re-approving the continuation of state aid for the UK’s Enterprise Management Initiative (EMI) scheme.
View more

PDT’s corporate team was delighted to advise the shareholders of ICA Group Limited (ICA) on its sale to Automated Group Systems Limited (ASL). ICA is an independent supplier of office print and telecoms technology
View more

In a complex transaction with a number of moving pieces PDT’s corporate advises Geotech. PDT’s corporate team has advised the management team of Geotech Soil Stabilisation Limited (Geotech) on an investment of £14 million by Mobeus Equity
View more